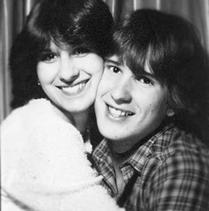 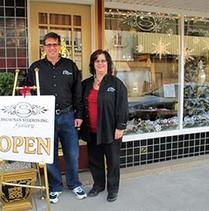 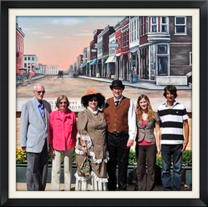 The business continued to grow with another major expansion occurring in 2015 and 2016. The corporation purchased two reindeer in August of 2015 as mascots for the company. The new venture expanded Snowman Studios Inc. into agricultural tourism with the goal being to bring more people into Fulton County to shop and explore. Snowman’s Reindeer Farm is a seasonal part of the company located at the corporate office, 25599 East Middle Lake Road. This site is home to reindeer pastures, a visitor’s center and a gift shop. The company also travels with the reindeer to various locations for short visits at the discretion of the owners. In 2016 and 2017 the company will be creating a mobile cocoa and coffee stand called The Flying Reindeer Café. Employees are hired to work at the gallery and/or the Reindeer Farm depending on what positions are available and what is needed at various times of the year.